Since her beginnings on the independent pop scene, Agnès Gayraud has carved out a path of her own, between two worlds, that of music, and that of texts: the texts of songs, of music criticism, and those, squarely philosophical, from her essay Dialectique de la pop published at the end of 2018 by Editions La Découverte… she will come and talk to us about it during the Rock et Polar conference that will take place at La Ferme Electrique on Saturday, July 9 (5:30pm). Her singular universe borrows as much from folk, as from the textures of electronic music and post rock. Her voice, sometimes suave, sometimes airy or deep, gives a particular emotion to her songs. Since 2011, she has released several EPs, featurings (with Mondkopf, Laëtitia Sadier) and above all three critically acclaimed albums.
After this trilogy formed by Adieu l’enfance (2015), Triomphe (2017) and Vie Future (2019), she announces a new record, a narrative and photographic concept album called Tarbes, named after her hometown in the Hautes Pyrenees, which will be released on October 14.
At La Ferme Electrique, Agnès will perform in a duo, bass and drums, with François Virot, so get ready to purr with pleasure with La Féline! 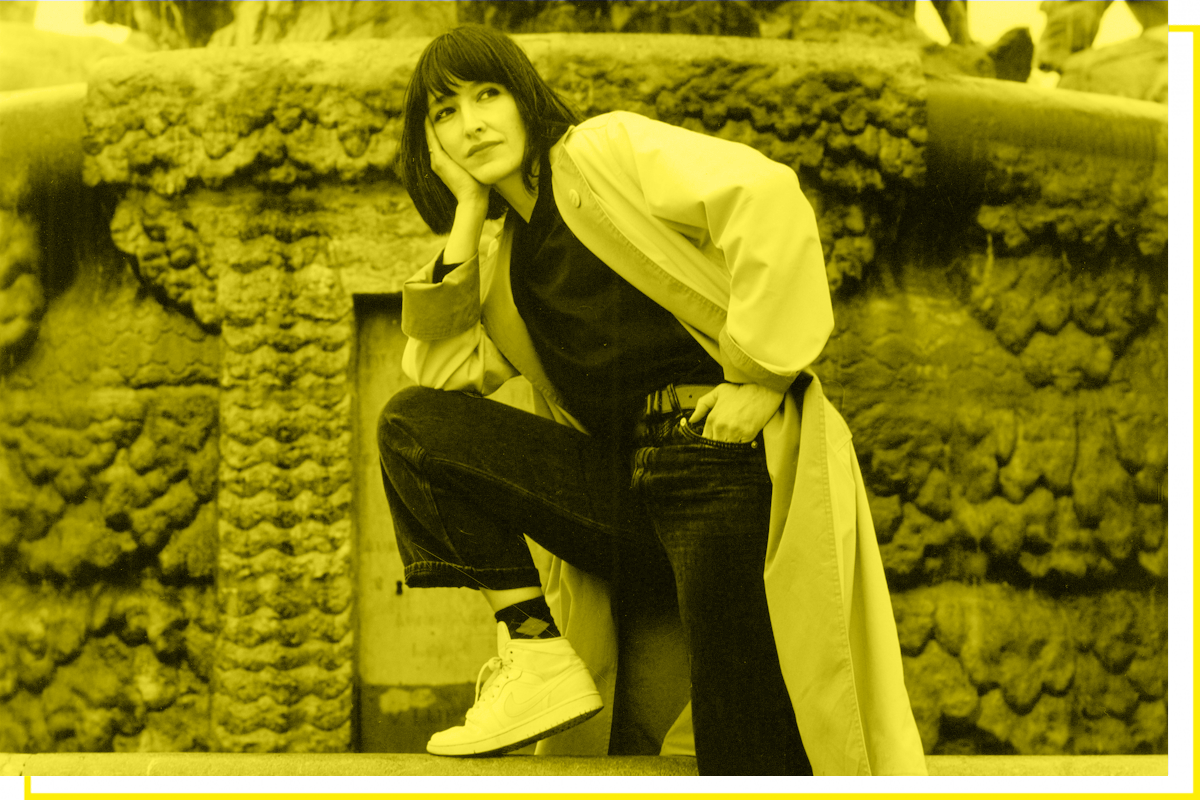